What was the Bubonic Plague/Black Death and how did it spread?

“With the explosive growth of the human population brought about by the agricultural revolution, the problems posed by the presence of disease intensified. As people began to congregate in villages and cities, bacteria settled in their piles of refuse and were carried by lice in their clothing. The domestication of animals made humans more vulnerable to diseases carried by their livestock. As population density increased, the danger of widespread epidemics increased with it” (Duiker, 373).

Your assignment is to explore the outbreak of the Bubonic Plague during the Middle Ages, chart it’s origins and spread on either a map or timeline, and explain at least one major impact of the outbreak on society at that time.

- Provide a brief overview of your epidemic and any necessary background information (address the origins of the disease and cause of the outbreak).

- Reference at least one major impact of your selected epidemic. Specific evidence (quotes and paraphrases) should be included here. 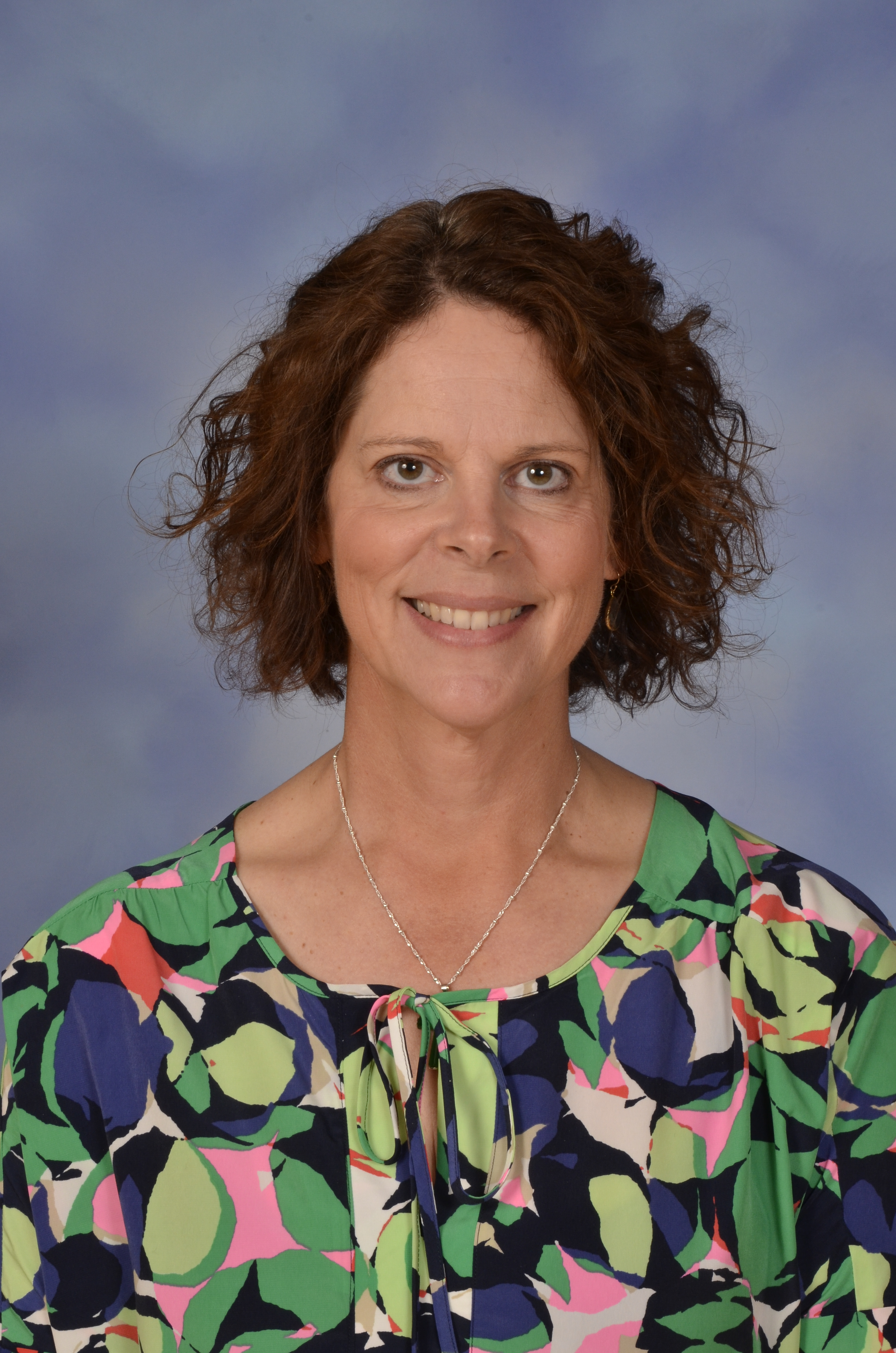 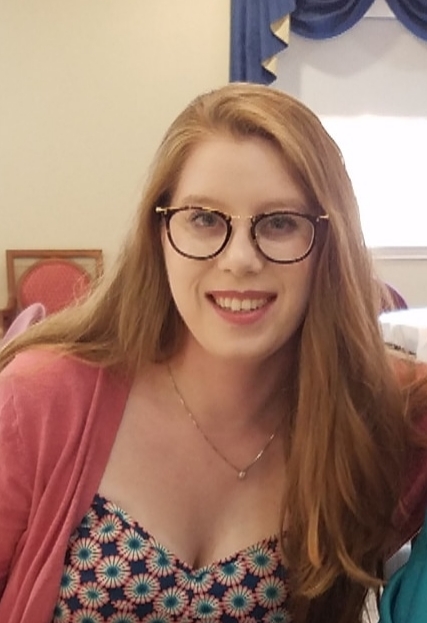